Staff incentives are a powerful tool for boosting productivity, says Sam Kahn. They can be used in all types of industries and organisations to improve the performance of employees and encourage them to reach their goals.

Incentives come in a variety of forms and can be used as a reward or recognition for work well done, as an incentive to reach certain milestones, or as an encouragement to continue doing something that is good for the company.

The use of incentives can vary depending on the company and the situation, here are seven ways to motivate your employees. 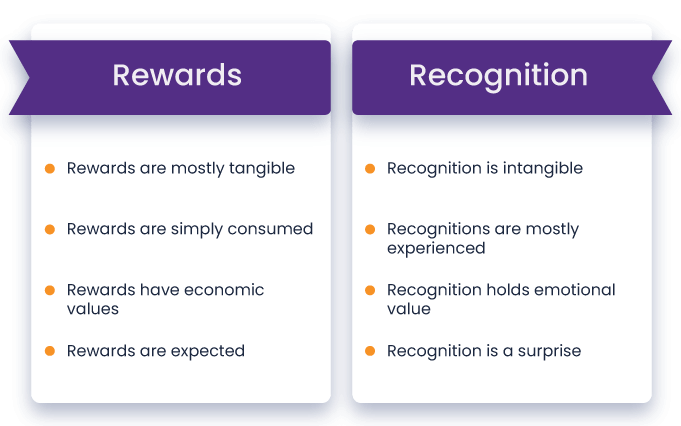 Reward programs can have a really positive impact on the performance of employees, and increase productivity, says Sam Kahn.  For example, if financial incentives are set up well to encourage employees, then it could increase your company’s productivity. Studies have shown that companies with tangible sales incentives tend to see a 3x increase in revenue annually on average.

According to one theory, says Sam Kahn,  we take actions because we want outside reinforcement. Incentive theory or rewards system is one of the most popular motivation theories and states that behaviour is motivated by a desire for reinforcement or incentives.

Companies are changing the way they incentivise their staff to help with their overall performance. They are giving their employees a mix of extrinsic and intrinsic rewards which have been shown to increase productivity, creativity and innovation, and keep their employees engaged and motivated, says Sam Kahn.

Sam Kahn is family and community minded, he is well known in his area and a loving husband and father of 10 and now grandkids as well.

He enjoys helping the local charities and supports families in need. The level of help varies depending on the need, this could be providing a listening ear and guidance to financial help.